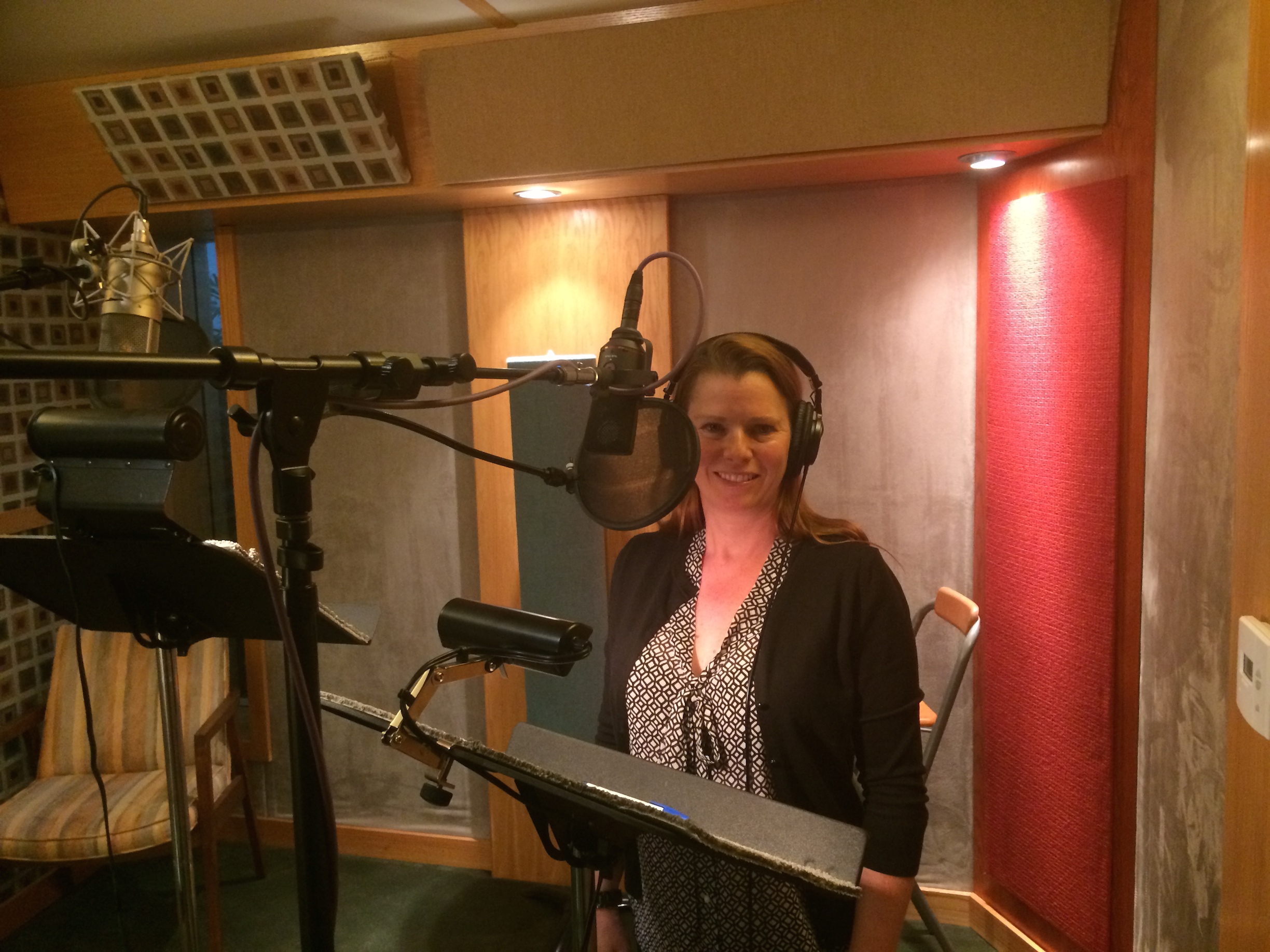 This weekend, my husband and I spent nearly nine hours inside Igloo Studios with ten other students, an engineer and Casting Director Ned Lott. This was a little more than a normal “Casting Director Workshop”. Ned called it an “intensive”. He was right.  Several other actors have told me that Casting Director Workshops are a waste of time and money.  Regardless of what you think about them, they are part of the game.  My personal experience is that I learn something every time, so I don’t think I have wasted a penny.

Inside Igloo Studios in just under nine hours, ten people were transformed. Some like me walked in with almost no skill in character speaking or voice. Honestly I thought I would never need it until recently. My ego clouded and blocked my growth.

A couple of others came in with a skill level closer to the level I left with. They left even better. The day was simply eight hours of practice and techniques to get to another level. As an added bonus, an animated short was being recorded in the next studio. The director wanted a female to record some “scratch” and instead of waiting for another day or letting one of the men record it, they walked into our class and auditioned the women on the spot.

Normally auditions are a very private and personal thing, this was in front of class. Our teacher, as well as the writer and the director for the new show and your competition all sitting right there.  A woman who is under 30 and yet has a life history that makes mine look a bit dull nailed it. We all knew it and sure enough they picked her.

Imagine having to audition with your competition sitting right next to you.  This was a new experience for everyone I think. Had we not all be doing the same thing for the previous five hours, the audition might have been a lot more nerve wracking. A cold reading audition, and not one of the women flinched. Personally I had never done anything like it, and somehow made it through without freaking out.

Just a few hours of intense work and  this on the fly audition looked easy, one of them made it fun. She was the one they picked.

Isn’t that what you really want anyway?